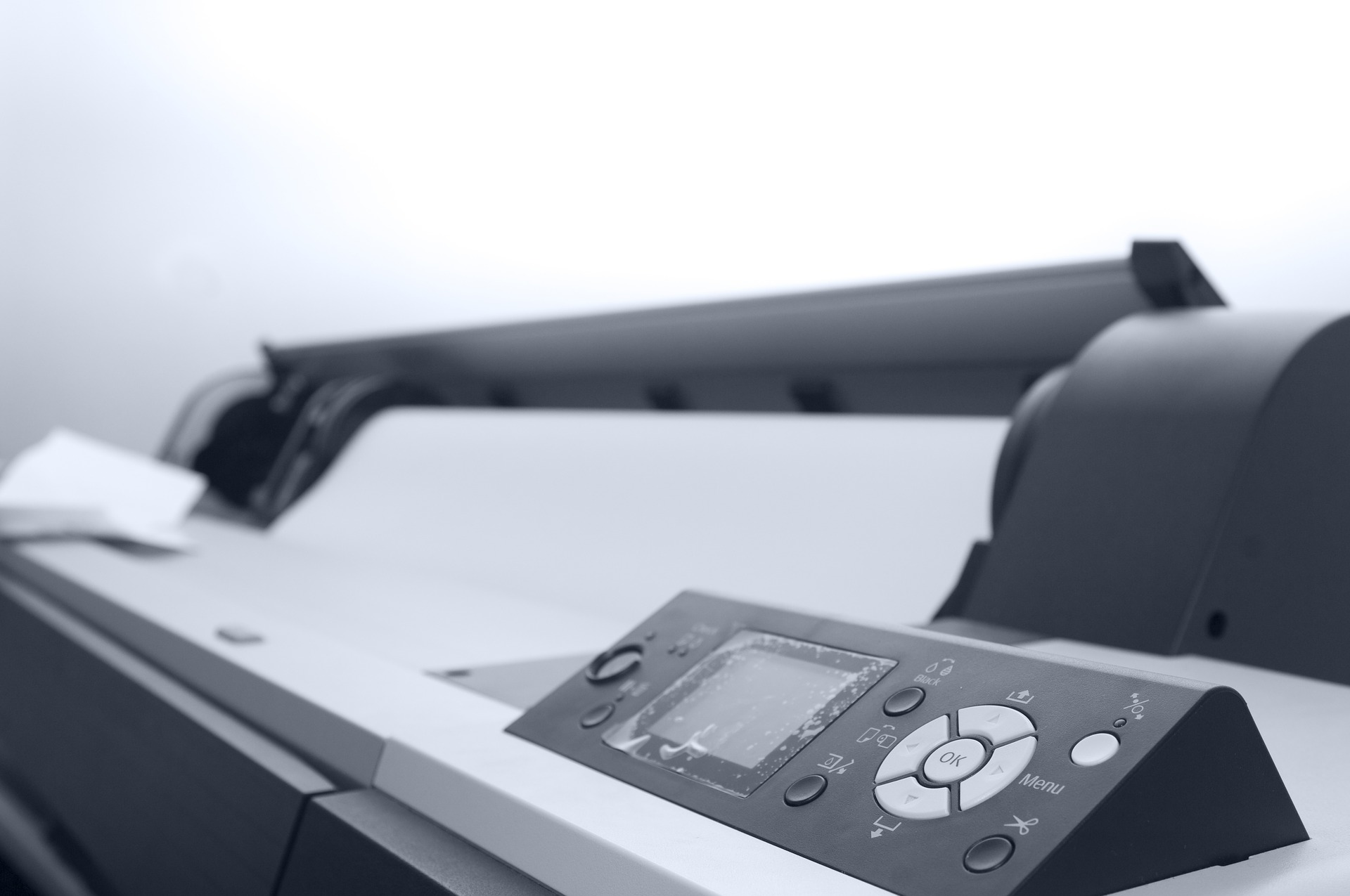 Machines have been developed that do more and more legwork for humans.

Machines have been developed that do more and more legwork for humans.  In the past, we used to load up planes and trains by hand, cut down trees with saws and axes and lift heavy loads by hand. Today, many of things that were previously done by hand are a thing of the past.

Another industrial revolution may be on the horizon where we will see machines take over much of what we do with our brains from creativity, decision making and creativity.

Strategic planning is one area where artificial intelligence and machine learning will come to the forefront and may even see more critical decisions being made by machines, not humans. Therefore, printers and devices may decide to print certain documents, or “block” the printing of confidential documents or any sensitive content. This will remove the risk of documents being printed in error and worse, organisations suffering a data breach because of insecure printing.

Virtual reality has been around for many years, but it is only recently that it has started to drop its “clunky” features and be a form of artificial intelligence that is worth looking at. Printing may even take the form of a virtual reality interface in the future.

Speech recognition and artificial intelligence are growing at an exponential rate, and with conversational user interfaces (CUI’s) for bots being at the heart of much of what is developed in the world of artificial intelligence, this is a key area to watch. The printing of documents can be controlled by voice rather than by hitting the “print” button on your device.

Optical character recognition (OCR) tools have seen somewhat of a resurgence in recent times, and with new developments for these in the world of AI taking place, it is another technology that is likely to have a significant impact on the managed print service industry.

Facebook uses face recognition to identify users who appear in photos on the site who have not given their permission to do so, and there is plenty of scope for this technology to be developed further in the world of AI. There is even technology being developed that scans a user’s face and if they don’t have relevant permissions to access and print confidential or sensitive documents they will be blocked from printing them.

The print industry is already amid a significant digital disruption, and the mainstream adoption of artificial intelligence is still likely to be some time in the future.  It has therefore never been a better time to start looking at how AI will impact the managed print service industry and print in general, as the convergence of the physical and digital worlds is now a reality.